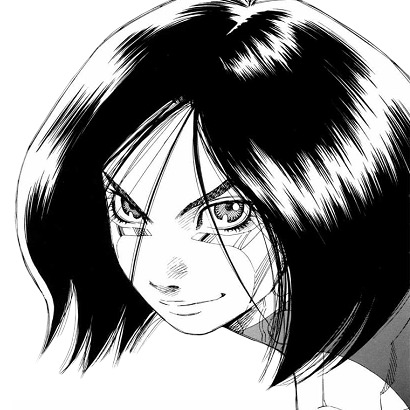 Every year, January 1st also marks works from around the world that would be entering the public domain thanks to the copyright laws in theirs respective countries.

Public Domain Reviews put a list of creators whose work that are entering the public domain. http://publicdomainreview.org/collections/class-of-2015/ (Kandinsky! Whooh!)

Center of Study for the Public Domain put a list of some quite well-known works that are still under the extended copyright restriction: http://web.law.duke.edu/cspd/publicdomainday/2015/pre-1976

John Mark Ockerbloom from the University of Pennsylvania pointed out that EEBO is now out and, among other things, promoted several alternatives to http://everybodyslibraries.com/2015/01/01/public-domain-day-2015-ending-our-own-enclosures/